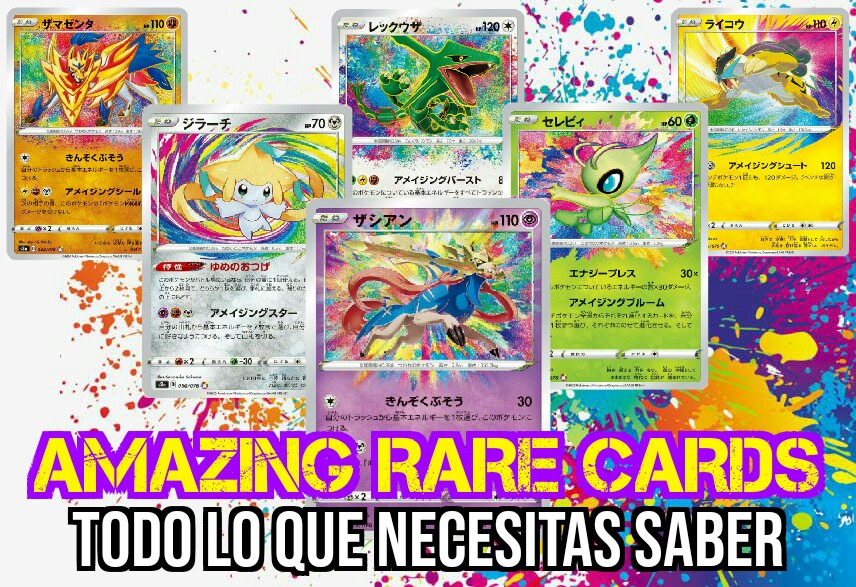 Pokémon TCG Amazing Rare Cards This is the New Game Theme that will be included in the Pokémon Trading Card Game. Amazing Rare Cards are focused on having Attacks and Skills as powerful as we would find in Pokémon GX or V but with some disadvantages that these and other Pokémon would never have.

This is the New Game Theme that will be included in the Pokémon Trading Card Game. Amazing Rare Cards are focused on having Attacks and Skills as powerful as we would find in Pokémon GX or V but with some disadvantages that these and other Pokémon would never have.

Among these disadvantages we find the requirement of Energies, all Pokémon Amazing Rare need up to 3 different types of Energies to be able to attack, which makes its usefulness a little difficult within the Standard Format, in the Expanded Format is a very different situation, there are 1000 different ways to be able to easily load these Pokémon. Another disadvantage is their small amount of HP health points, which makes these curious and very colorful Pokémon very easy to eradicate with virtually any attack greater than 120 points.

Let us know the curiosities of the Amazing Rare Cards, a Rainbow overflows from the frame of the cards, close-up views, you can see that they have textured relief distributed in different parts of the chart, for example, in the basic symbol, throughout the rainbow background, in the symbols of the Energies, in the frames of Weakness, Resistance, Retreat and in the icon of the Set.

How to Charge a Pokémon Amazing Rare?

Seeing that colorful combination of Basic Energies in Pokémon Attacks Amazing Rare might think it will be quite a feat to manage to load them into a format where most Decks are already attacking in their first skillful turn, however, there are many elements that will help us easily charge the Amazing Rare.

Within Legendary Heartbeat we may see a card that makes it easier for us to load the Amazing Rare in some way, but if not, we’ll have to lean on these cards.

Victini’s First Attack from Unified Minds Expansion and Aurora Special Energy offer one of the best options for easily loading these Pokémon.

I see that no one has considered Alcremie as an option, in personal judgment I feel that their first attack combined with several Basic Energies search cards could do wonders, you also have to consider the new letter of Darkness Ablaze Turbo Patch!

Zacian Amazing Rare is able to tip the hairs on any player using Pokémon VMAX as their attack can generate up to 300 damage!!!

Here are some ideas that will help Zacian finalize any Pokémon VMAX, because only a 300 attack isn’t enough to wipe out 1 of these bulky Pokémon, Galarian Zigzagoon and Scoop Up Net have proven to be a potential support element capable of finishing the job that any other Pokémon leaves unfinished, on the other hand, Mew’s attack could put the necessary damage counters at the right time.

This little Jirachi possesses a very interesting skill which allows you to steal 1 card and its attack can join up to 7 Energies!!!

🔻Ability🔻 Oracle Dream:Once
during your turn, if this Pokémon is the Active, you can look at 2 cards at the top of your Deck, choose 1 and place it in your Hand and the other to place it on top of your Deck.

[🔮][✊🏽][⚙]Amazing Star: Choos
e up to 7 Basic Energies from your Deck and join them to your Pokémon the way you like. Then shuffle your Deck.

The Amazing Rare Jirachi is a hybrid fusion between the Acrobike Card effect without the need to discard and an improved Solgaleo-GX GX attack style, the best of both worlds in a single card.

Combine the New Girachi with cards like Oranguru, the Rotom Phone and even the old Girachi (it should be emphasized that you can only add 4 Pokémon with the same name on your Deck)

Celebi has always had the ability to do magic over time and this time will be no exception, making all your Pokémon evolve in the process!

[🍀]Energetic Press: 30x
This attack will deal 30 damage for each energy attached to the opponent’s Active Pokémon.

[⚡][🔮]Amazing Outbreak
:For all your Pokémon in your Bank, search your Evolution Pokémon Deck 1 that evolves from those Pokémon and Evolve them, then shuffle your Deck.

The Second Attack of Celebi Amazing Rare is exactly the same as the Leafeon-GX GX attack but much better since it will apply to any Type of Pokémon and not just Grass-type Pokémon as Leafeon-GX does.

Will Celebi Amazing Rare’s attack be the reason they “nerfeed” the Rowlet & Alolan Exeggutor-GX TAG TEAM attack? Because let’s face it, that so-called “Bug” already has a lot of time at the TCGO, we should already consider the possibility that this is a New Rule that will officially begin to rule soon.

When will Pokémon Amazing Rare arrive in America?

According to Totalcards.net, between August and September of this year a New Mini Set with the code name “Sword & Shield 3.5” will be released in Europe and America !!! In Japan Legendary Heartbeat is also Set 3.5, will we receive these cards sooner than we think?

The rest of the Amazing Rare Cards

[⚡][✊🏽][⚙]Amazing Shield: 180+
During the next turn this Pokémon will avoid all damage done by Pokémon VMAX attacks.

[🍀][⚡][✊🏽]Amazing Call: 80xDes
cart all Basic Energies attached to this Pokémon. This attack will do 80 damage for each Energy of different Type discarded in this way.

Legendary Heartbeat will be revealed on Thursday!!!

The 76 Regular Art Cards from the Legendary Heartbeat Collection will be revealed on Thursday during the evening hours!!! Among the new features we can find Alcremie Gigantamax, Togekis Dynamax, Zarude V, Ampharos V and obviously the New Game Theme Amazing Rare!

Legendary Heartbeat will go on sale in Japan on July 10th and contain more than 76 cards (not counting Full Art, Rainbow Rare and Secret Rare) This collection will be much better priced on the common collections as its content will be quite brilliant, guaranteeing at least 1 Holo card or higher rarity by Booster Pack. 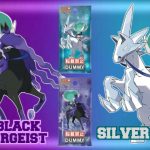 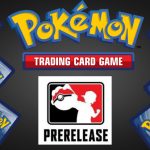 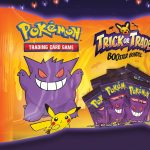 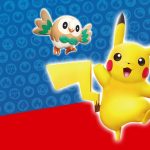 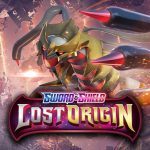 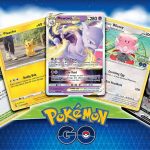